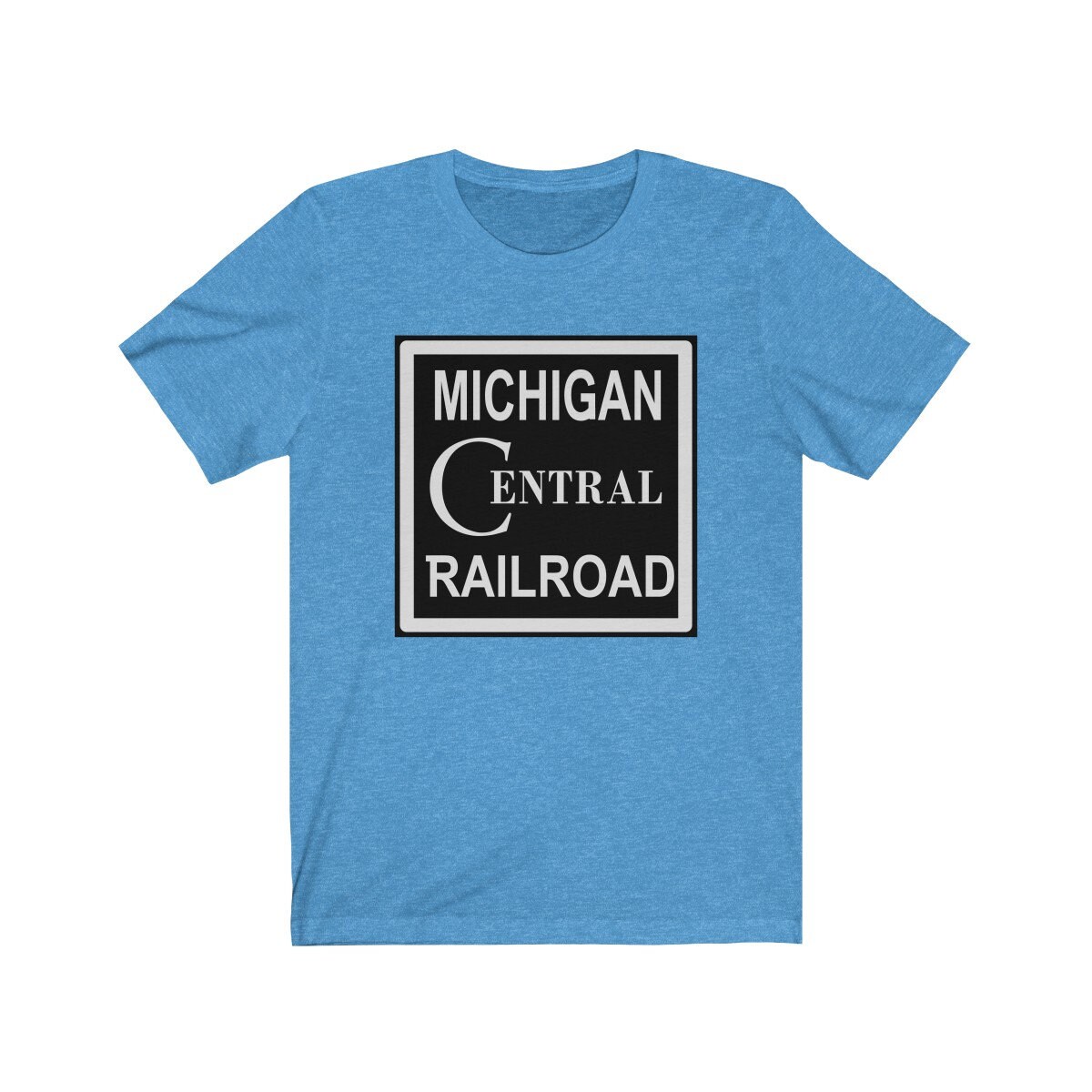 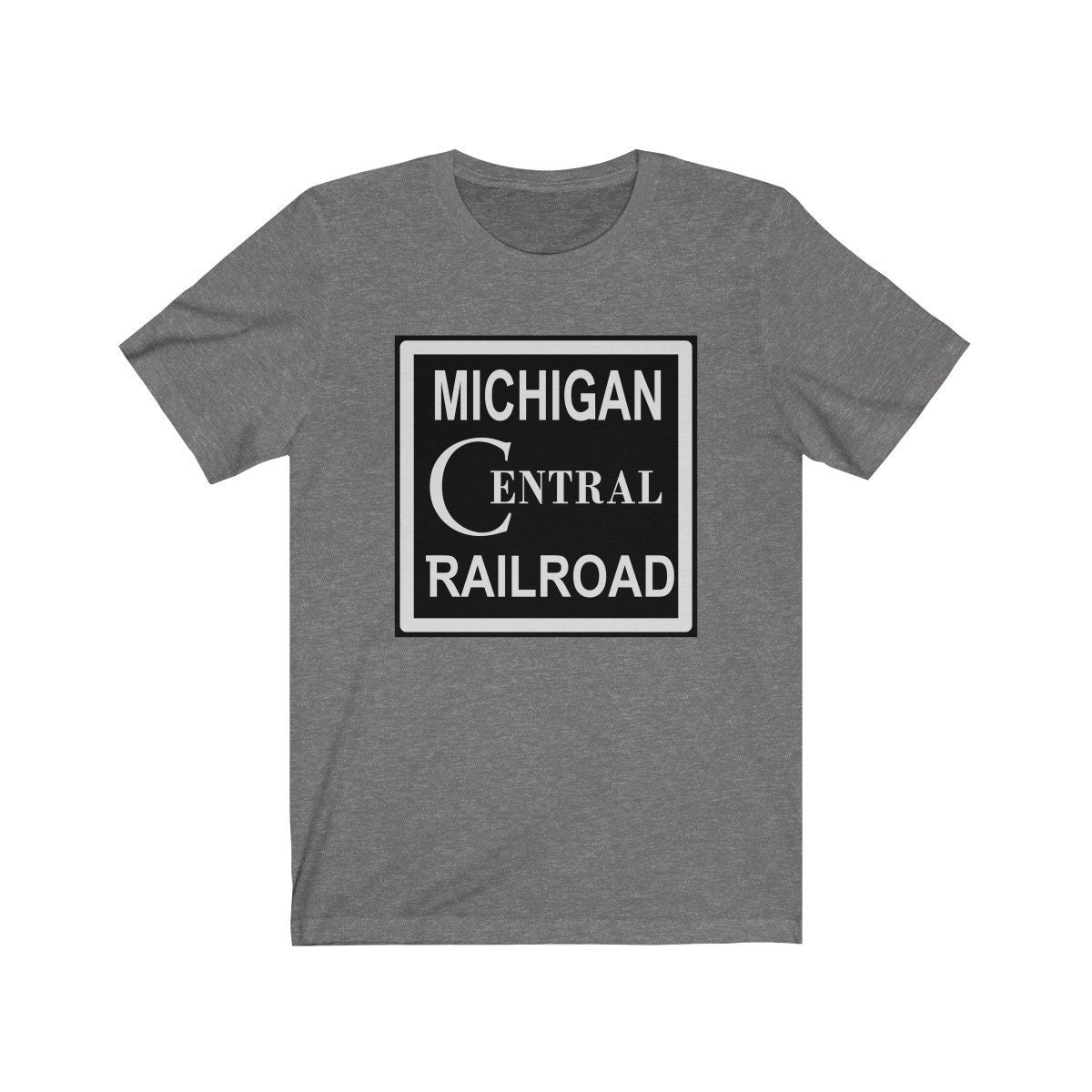 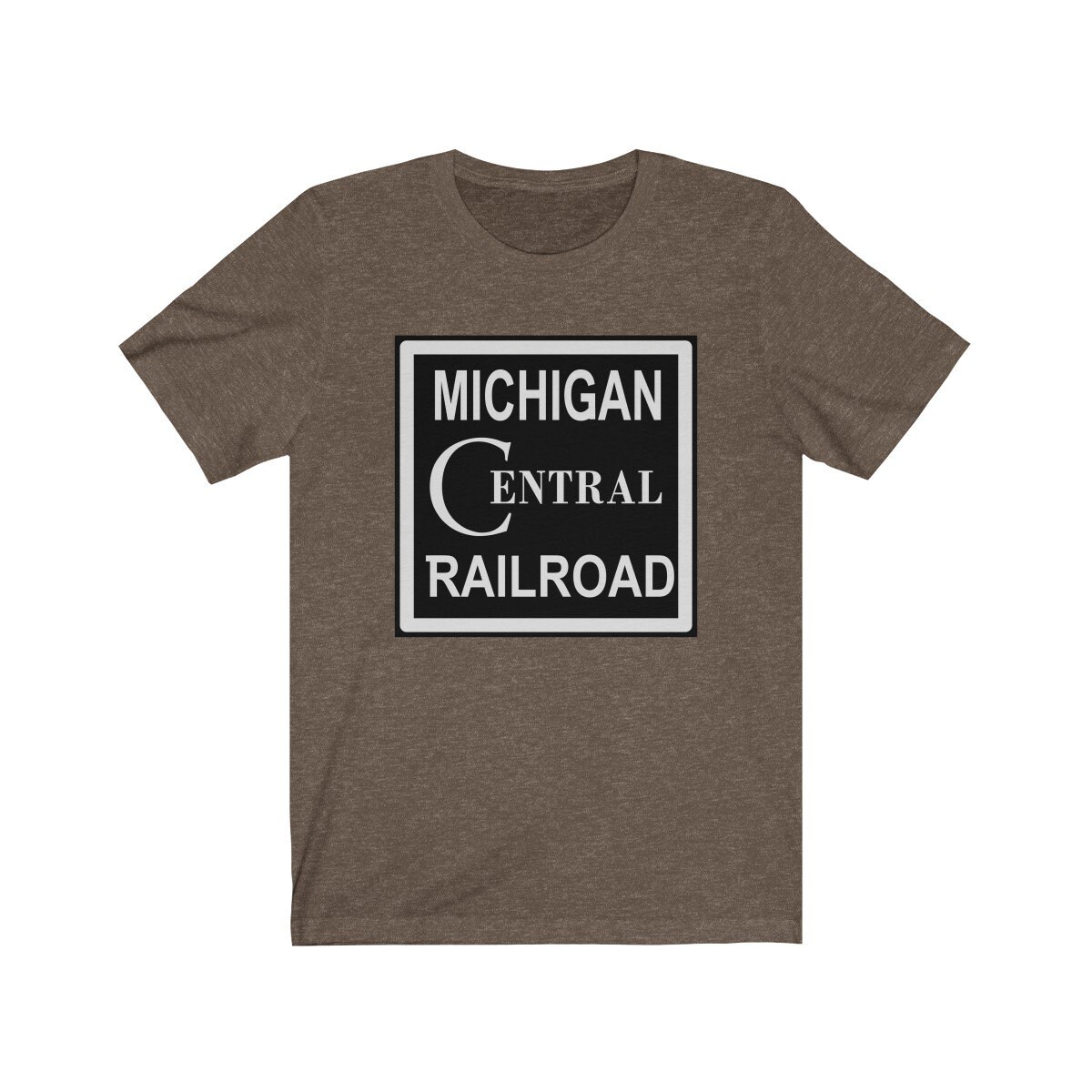 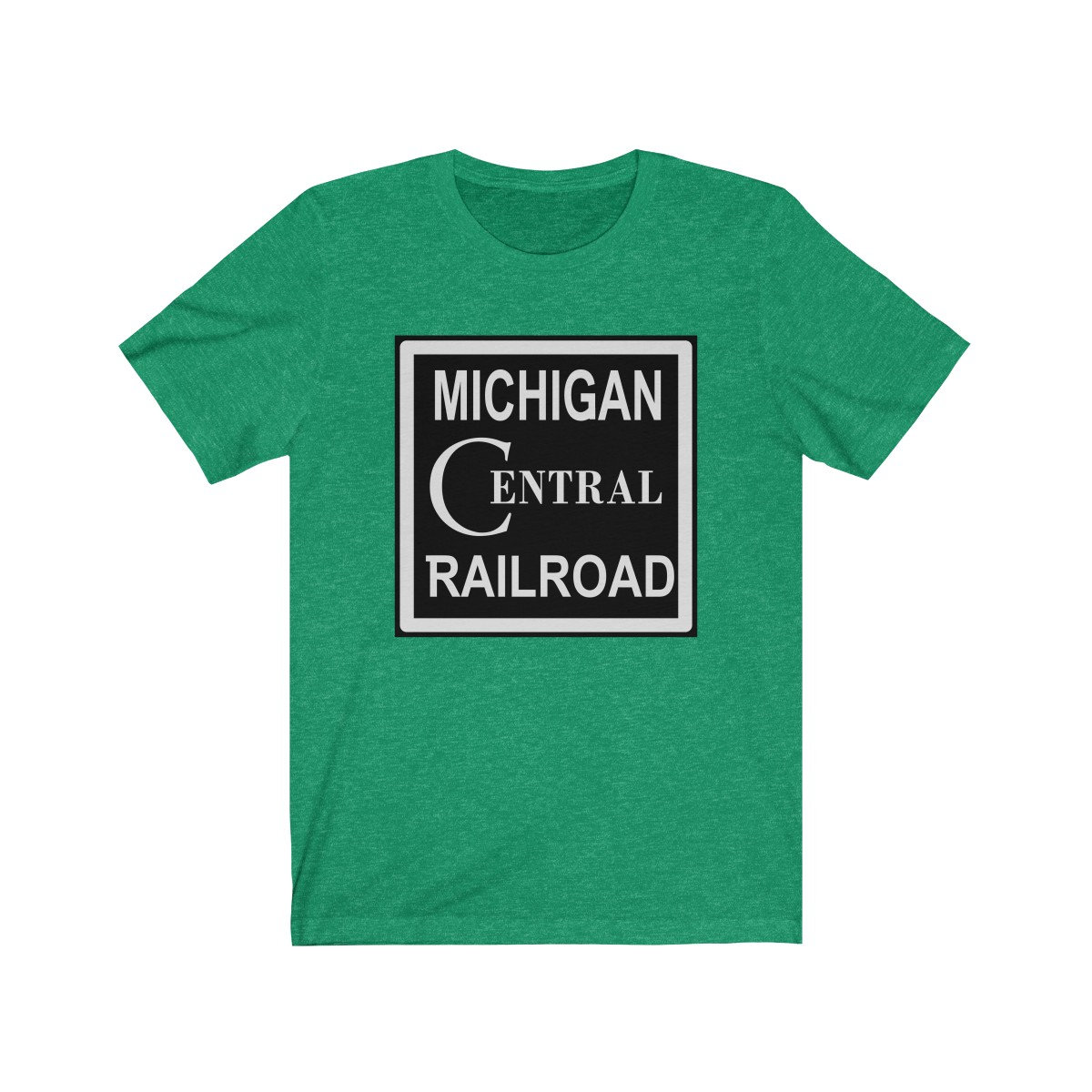 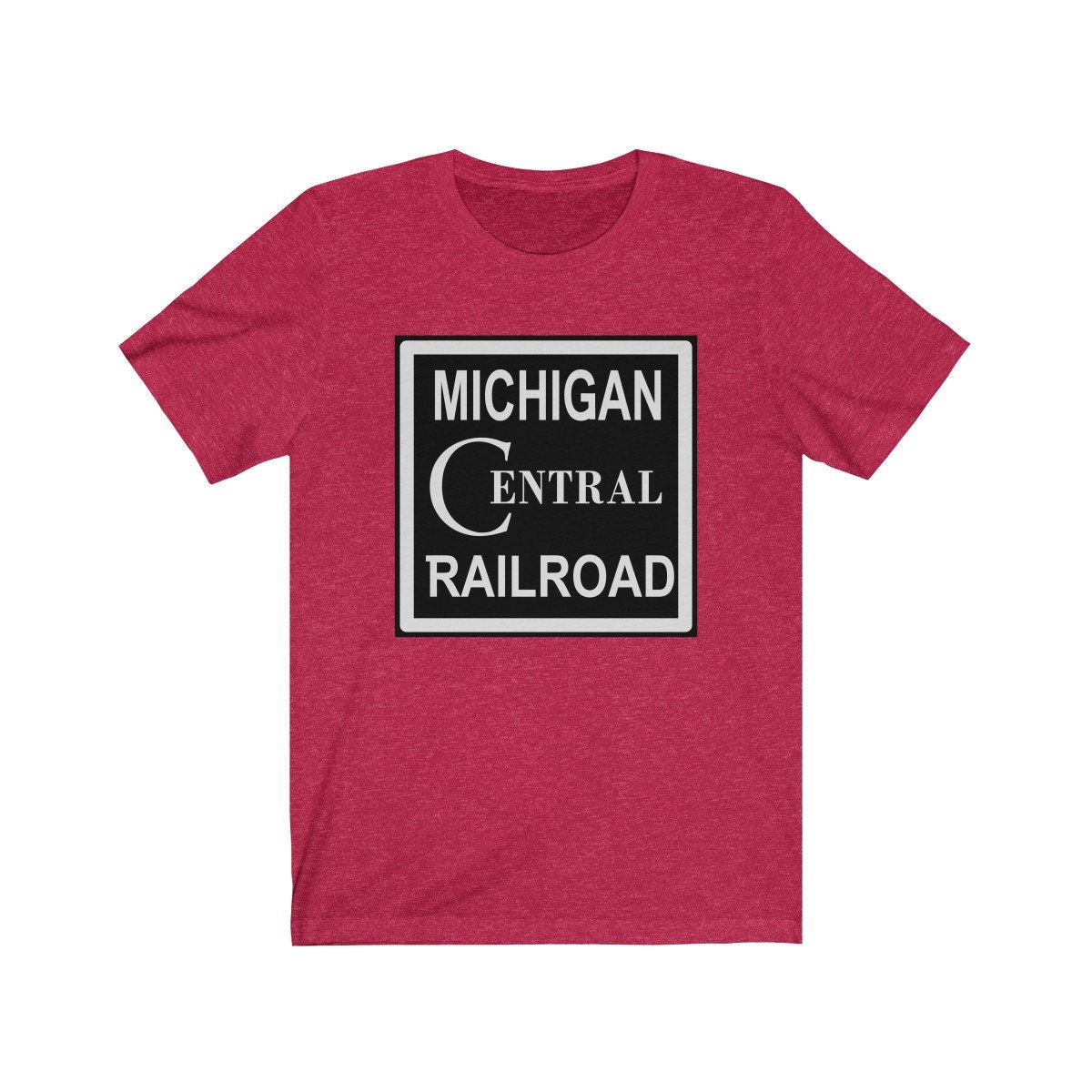 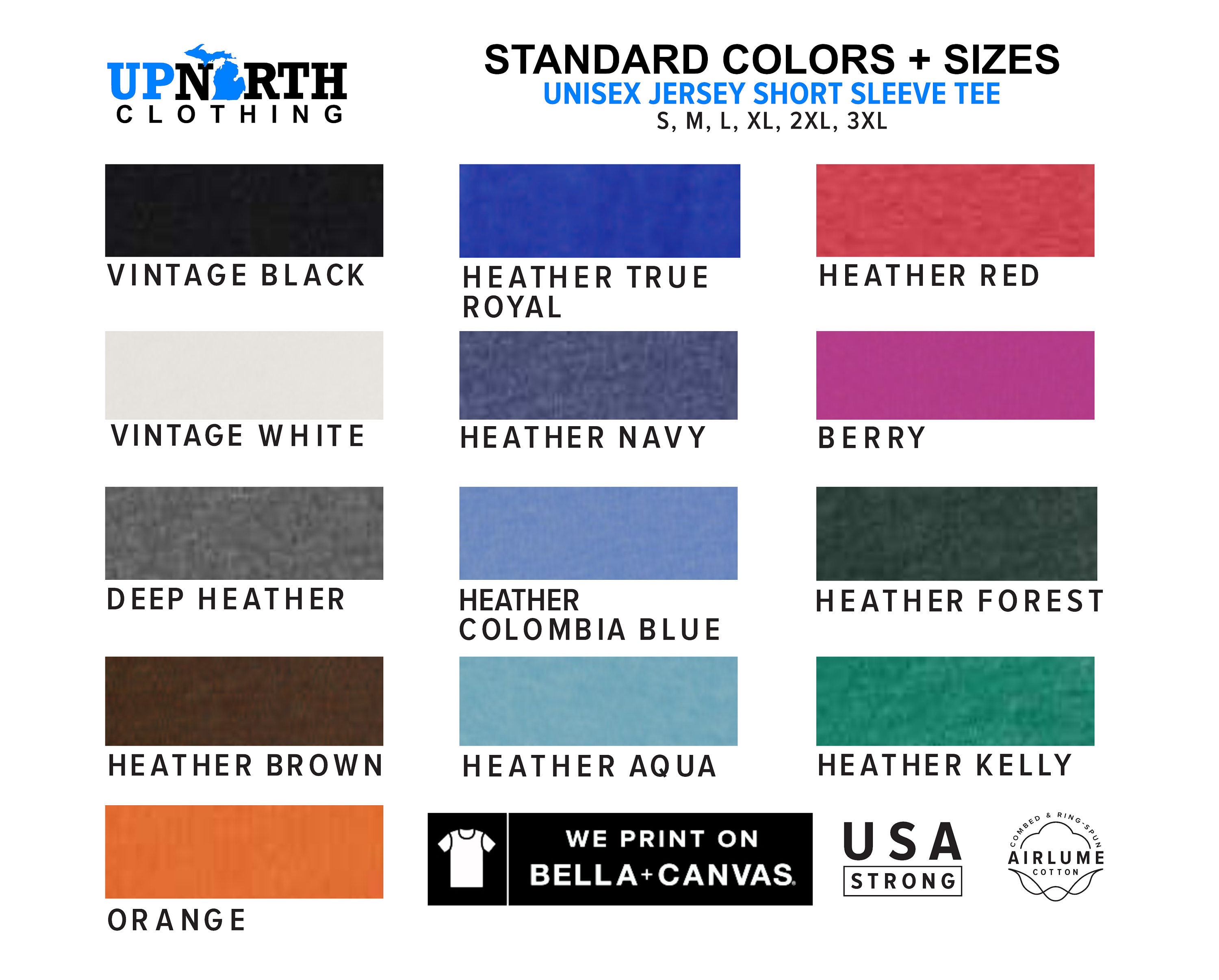 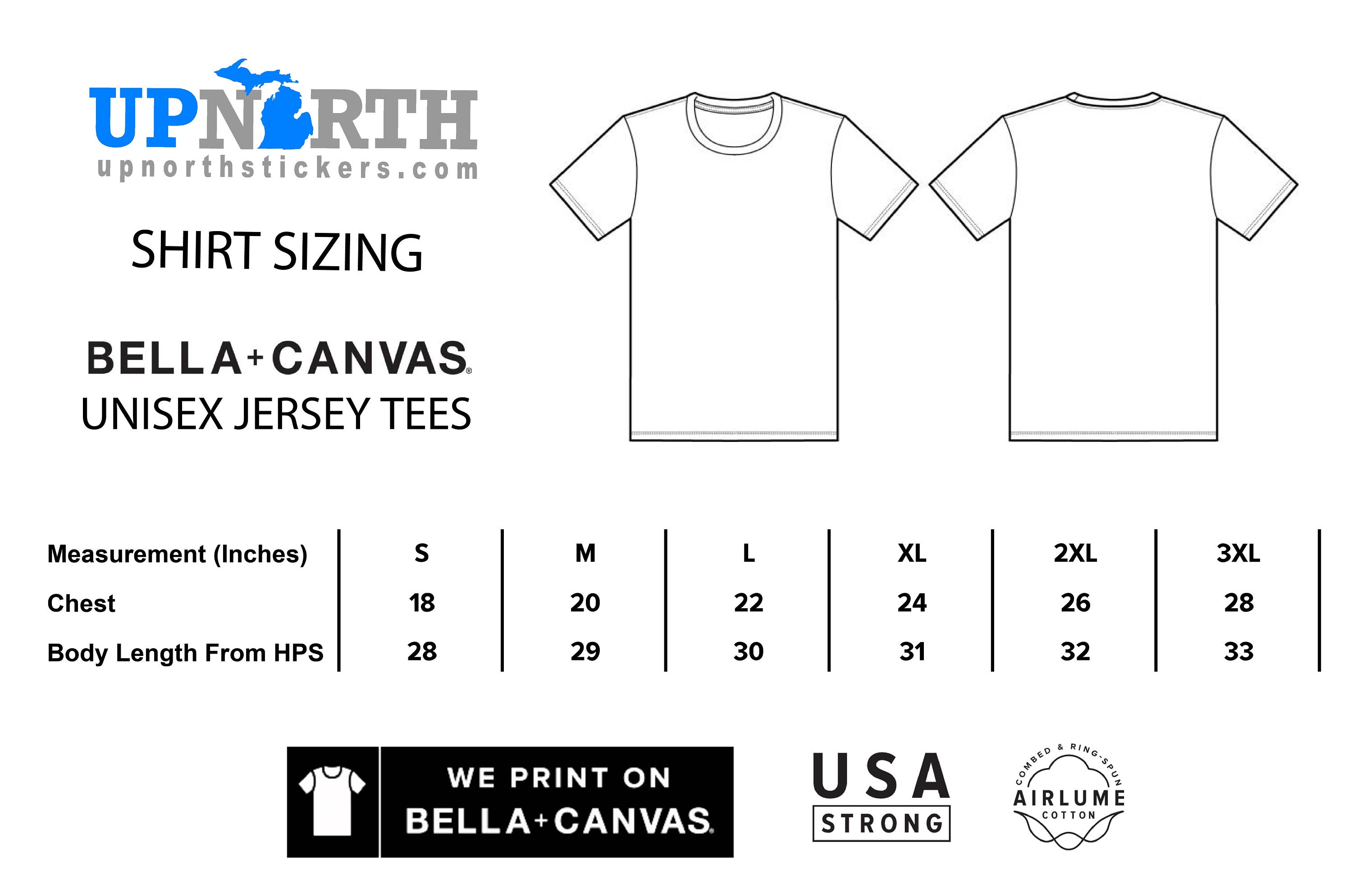 The Michigan Central Railroad was originally incorporated in 1846 to establish rail service between Detroit, Michigan and St. Joseph, Michigan. The railroad later operated in the states of Michigan, Indiana, and Illinois in the United States, and the province of Ontario in Canada. After about 1867 the railroad was controlled by the New York Central Railroad, which later became part of Penn Central and then Conrail. After the 1998 Conrail breakup Norfolk Southern Railway now owns much of the former Michigan Central trackage.

I'll do my best to meet these shipping estimates, but can't guarantee them. Actual delivery time will depend on the shipping method you choose.

Ship items back to me within: 7 days of delivery

I don't accept exchanges or cancellations

But please contact me if you have any problems with your order.

The following items can't be returned or exchanged

Because of the nature of these items, unless they arrive damaged or defective, I can't accept returns for:

There is no additional charge for slight sizing adjustments of decals or Personalization of designs if it is a simple addition such as a name. If the design needs major customization then there will be a slight increase in the price of the decal.

We do not offer gift wrapping at this time but if you let us know it is a gift we can make sure we remove any pricing details.

INDOOR WALL VINYL / REMOVABLE VINYL
All of the indoor vinyl is a matte finish vinyl that has easy to remove pressure sensitive adhesive which has been formulated for indoor applications, but can be use outdoors as well. This vinyl can be removed for up to 3 years from painted interior walls without damaging the paint.

STANDARD VINYL - INDOOR/OUTDOOR
All of the standard vinyl colors have a gloss finish unless noted otherwise. It a Indoor/Outdoor Vinyl is a 3 Mil vinyl with permanent adhesion and a 5 year outdoor durability.

PAINT MASK / STENCIL VINYL (REVERSE IMAGE)
Paint Mask vinyl will be cut with a REVERSED IMAGE so once painted the image will be the same as the image displayed.

Every item is custom made to order, so we do not accept returns of items unless the item arrives damaged. If any item is damaged in transit, please contact us and we can send out a replacement of the item.

0 items in your cart